Having an undetectable radar detector is an important aspect of car ownership that you should consider since this can protect you against radars and lasers used by the police. Since police can often tell if you have a radar detector active in your car (although it’s only illegal in a few states), having this places you a step ahead of law enforcement.

But due to the increasing number of available options, you need to be extra cautious in selecting the detector to purchase. That’s why we created this guide for you to figure out the best undetectable radar detectors on the market: The Escort RedLine 360c Radar Detector is another recommended undetectable radar detector that you should consider. It comes with dimensions of 3x3x3 inches and a weight of about 1.6 pounds.

The Redline 360c is known as one of the most sensitive radars and laser detectors on the market. It is designed to detect known radar bands like the full K, X, and even the SuperWide Ka and laser detection. It is also equipped with the technology that allows it to provide 360-degree laser protection.

The device is equipped with the Digital Signal Processing feature, enabling it to offer a relatively long-range and significantly reduce false alarms.

On top of that, the Escort RedLine Radar Detector features the company’s TotalShield RF technology that makes it ultimately undetectable to the latest versions of radar detector detectors, particularly the Spectre and the VG-2. Aside from its compact, portable and lightweight design, the detector is admired for its capability to detect all radar and laser bands used in Canada and the US.

It provides 360-degree protection from laser signals and features an UltraLight Data Display. The product comes with the city and highway modes that allow you to select its operating mode and significantly reduce the frequency of false alarms when the detector-equipped car is driven in densely populated areas.

On top of that, the Cobra DualPro 360 comes with a design that enables it to remain undetectable to VG-2 and Spectre 1 radar detector detectors.

Given this feature, you can confidently use this while driving without the need to worry that you will be caught off guard if the speed enforcers are using any of the radar detector detectors at their disposal. 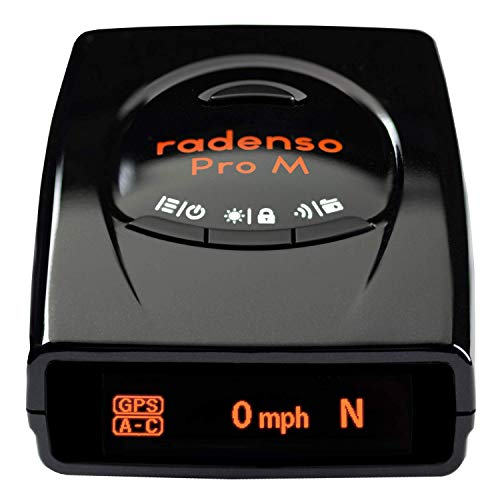 Users give the Radenso XP & Radenso Pro M Extreme five stars for its tremendous performance on the road; it alerts you up to several miles away from the actual trap. It can remember mostly encountered false alerts and never alert you to them again during your regular everyday route. It has the ability to automatically mute when it goes under the speed selected by the user.

This technology is called GPS Lockouts for False Alerts. It has already earned a reputation for the Best all-around detector! With the quietest radar detector available in the world.

It is stealth technology that shields it from Radar detector detectors, makes an excellent choice for the range of top undetectable radar detectors. It can detect even very low power K band-based detection camera, sensors, threats really efficiently.

It comes with a Windshield Suction Cup mount, so you don’t need to buy it separately; a free software update makes them a perfect on-the-road companion for a worry-free travel experience.

Radenso Pro M Extreme Range comes with a Preloaded database that includes more than 6000 red light and speed camera locations. It has a built-in USB port that allows free monthly updates to do at home to ensure that your detector always remains up to date. 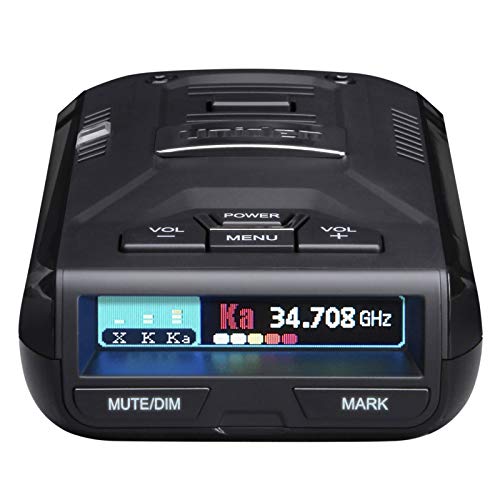 Uniden R3 Extreme is another Superstar with “Spectre Elite undetectable technology” that makes your road experience pleasant by alerting you to upcoming red light camera alerts, speed traps, radar guns. It has functionality the Mute memory false alerts, ability to mark the location by the user and keep it into its database.

It offers an Extreme radar sensitivity for mostly common detection band used by law enforcement agencies, based on the most advanced 360 Degree Digital Signal Processor with all the key features of the best radar detector like no false alarm, easy to operate, long-range, price, and the beautiful design.